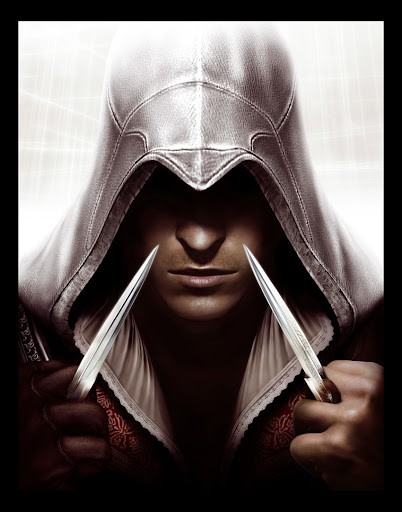 Ubisoft announced today that Assassin’s Creed II will be getting TWO pieces of DLC in early 2010. The First DLC, entitled “Battle of Forli ” launches in January and the second DLC, entitled “ Bonfire of the Vanities ” in February.

This DLC is coming to but Playstation 3 and Xbox 360. No pricing was announced but more information has been promised in the upcoming weeks.

Stay tuned for our Review and upcoming announcements.