EDITORS NOTE: As we were getting ready to move to our new host I found this post in drafts that should have gone live Oct 8th – two days after the event. So here it is now – better late them never – sorry for the delay. 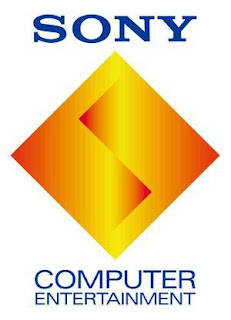 Sony did it up this year providing a very cool space for their Holiday event downtown Toronto.

Showcasing the hottest of titles, many PS Exclusives, for the upcoming season including*;

Of all the games being shown I was most impressed with ModNation Racers – Surprised? Yeah me too… Total customization of tracks, features so easy to navigate even a 6 year old could do it, and the ability to share user created content – thus creating a never ending supply of gaming. I expect this feature to have more success than LBP’s level generator. Leader boards for all – not just fastest racers, but most levels created, most cars created… It’s designed to reward all levels of gamers – not just those that are the fastest.Lego Rock Band and Katamari Forever are both newer versions of older games – I’ll say this “they are both still very fun”. Lego Rock Band more for the cut scenes setting up your next show, hilarious and full of your expected Lego shenanigans. While Katamari Forever takes you back in to the world of the Price of the universe to roll up and collect the stars lost once again by the King.Assassins Creed 2 – Out Nov 17th – Looks absolutely amazing I can’t wait to get my hands on it. Avatar looked visually great, but I didn’t get a good chance to sit with it hands on, but some of those that did sounds like they were just not sold on the title… hummm.So many titles to talk about and I’m sure you’ll be hearing about them in next month or two as they are released. All in all a fantastic event and one that got my Holiday wish list filled to the brink.* Not a complete list