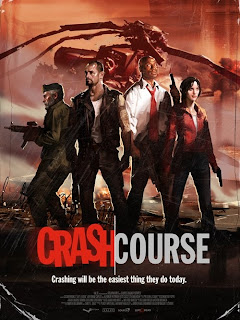 This morning the new DLC for Left 4 Dead called Crash Course became available on Xbox live. Only 1 problem: They’re charging too much for it. The DLC is listed as 800MS Points but should only cost 560MS Points. MS is aware of the error and is working to fix – Major Nelson has posted on his Twitter account that the fix may take a few hours to come down the pipelines and to wait before purchasing it.
I really wish I didn’t have school tonight – Looks like I’ll have to play tomorrow. Until then, anyone whose had the chance to play should post their comments so I can live vicariously though you.
***Update*** Some reports are filtering in that it’s completely fixed now but for me it hasn’t changed as of yet. Anyone else?
***Supremely wicked Awesome Update*** The price has been adjusted. Play on folks!