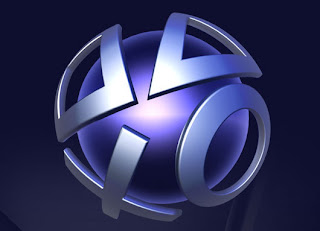 I’m sitting here trying to round up all the pertinent news from the Sony Press Event at TGS.

Sony getting a special edition FInal Fantasy 13 “Lightning Bundle Edition”. It’s white with a red lighning drawing on the side with a 250GB HDD. Further to that Final Fantasy 8 is to be available today on PSN

Resident Evil 5 is getting the Sony Motion Controller treatment – titled “Resident Evil 5: Alternative Edition”. It will come with a bonus disc featuring extra content that’s been requested by gamers. The game hits this Spring. (Apparently they use a motion controller in one had and the DS3 in the other – Sounds akward to me.)

LittleBigPlanet is getting the motion treatment too.

“Room for PlayStation Portable” – Similar to Home. Closed Beta to start soon and hopefully an open beta later in the year.

Movies, Anime and TV Shows will hit the Japanese stores in November, Comic Service is still PSP Only.

Not too much really to report here – some new details on a few things but nothing that made me sit back and say “WOW”….I did say “WTF” in respect to the motion controller and still using the Dual Shock 3 Controller – I just can’t see how that could be comfortable.

EDIT – Came across an image of the Sony Motion Controller. 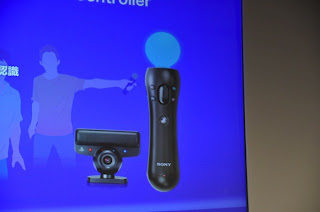