THQ – Wants You to be the Biggest Loser 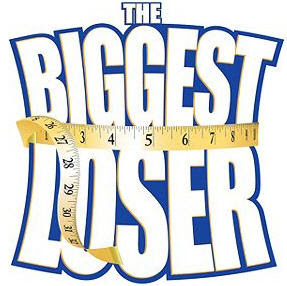 In what seems to be one of the fastest growing gaming genres around, THQ announced this morning that they’ve teamed up with the trainers from the hit TV show “The Biggest Loser”, Bob Harper and Jillian Michaels to bring you a personalized nutrition and workout program for the Nintendo Wii and DS.

The game pits users in 4, 8 and 12 week programs against previous contestants of the TV show in a series of structured routines to find out just who is the biggest loser. “The Biggest Loser” drops into retail stores this fall.