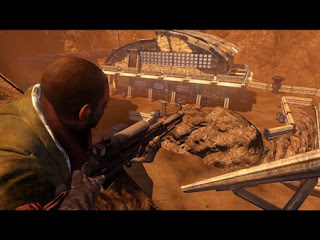 This just in. I know what I’ll be doing tonight when I get home.