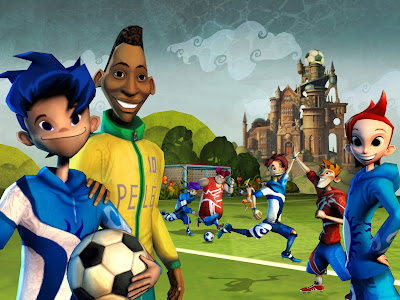 Ubisoft Vancouver, formerly known as Action Pants, has officially announced their first game: Academy of Champions. This Wii soccer title will feature a few well know socer icons such as soccer icon Edison Arantes do Nascimento better known as Pelé (as your team coach) and U.S. womens soccer champion Mia Hamm (as a fellow player and mentor). Academy of Champions will be compatible with the Wii Balance Board and Wii Motion Plus accessories, and promises to be a game soccer fans will enjoy playing offering a number of innovative challenges as your team grows and progresses through the game.

Academy of Champions is scheduled to be released in 2009. 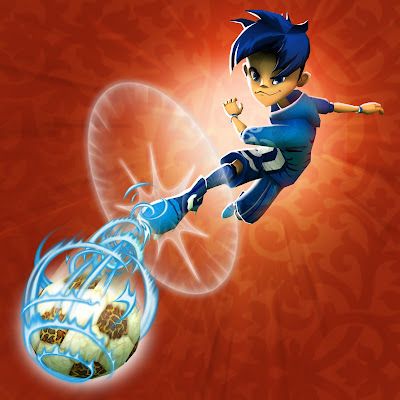