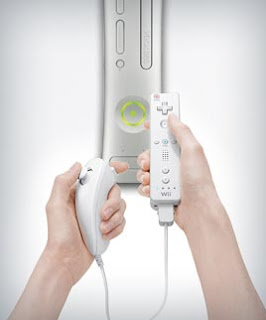 Reports are saying that the fine folks over at MS are deep in development of a motion sensing camera that takes a page right from Nintendo’s playbook with a major difference. The camera will not require users to hold onto any hardware and instead detects movement in a 3D realm allowing for a higher degree of precision.

While Microsoft is neither confirming nor denying reports, it looks like we can expect to see a formal announcement this June at E3 and this should come as no surprise to anyone given the monumental success of the Wii.

I’m not so sure how I feel about this peripheral. While part of me is excited over the possibilities, I remember the Sony EyeToy that flopped and wonder if there’s really much point. Time will tell.