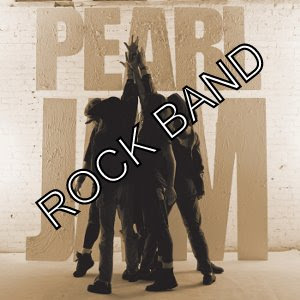 Now for the good news – as if that announcement wasn’t enough – this project is partnering with Real’s Rhapsody music player to determine the tracks to be included, based on total plays, or votes. With almost 2 decades of music to choose from your going to have a lot of choice and a number of tough decisions.

Will it be Alive in Melbourne of the tour in 2003, or the Tampa show in 2008? Maybe you will vote for Animal in Vancouver or Hershey PA. Did you attend that show and you want to tell your friends – I’m in that screaming crowd! I know I will if I can find a Toronto show date. I was there!