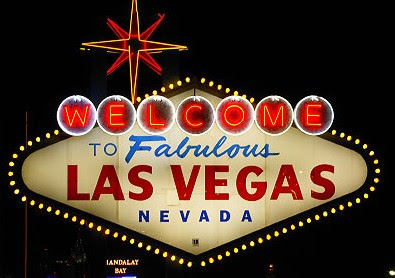 As a huge fan of the Fallout series, I can’t express to you my excitement over this news. It appears as though the folks that brought us one of the most rewarding gaming experiences in a long while are taking us on a trip to Vegas in 2010 on the PS3, Xbox 360 and PC.

Today at a press event in the UK, Bethesda announced that Fallout: New Vegas was in development for the PC, 360 and PS3 with a 2010 release date. It’s being developed by Obsidian Entertainment not as a sequel but an addition to the Fallout Universe. No other details were given.

Personally I think that Vegas is a fantastic locale for the Fallout series to visit. I’d also like to see New York and perhaps, they could take the series to another country for a spell?